We collaboratively administrate empowered markets through existing channels and new opportunities on the horizon. We can quickly maximize the timely deliverables for real-time presentations to deliver outstanding ROI.

Over the past 6 months, one of our biggest struggles has been trying to choose optimal locations for our hotspots. Choosing a location is an opaque and difficult process. Not to mention the costs and time that go along with recalling an underperforming hotspot and finding it a new home. Or worse yet sticking one of our valuable hotspots at a mediocre place when it could be earning 2-3x at a better location and providing better coverage to the network.

After months of trying to figure out a solution to our problem, I decided to build HotspotRF to allow us to place hotspots as professionally as the Telco’s do. We leveraged the power of RF modeling and other data sources to take the guesswork out of selecting ideal hosts and delivered it in one easy-to-use place. HotspotRF.

Since Meshly started using HotspotRF we have seen our average earnings/host increase by over 30% and the amount of hotspots we have to recall has dropped significantly.

Whether you are trying to figure out if a single hotspot will do well at your house or you’re like me sorting through thousands of potential hosts and trying to choose the best ones, I hope HotspotRF will help you as much as it has helped me!

Year we were founded

Members in our remote team 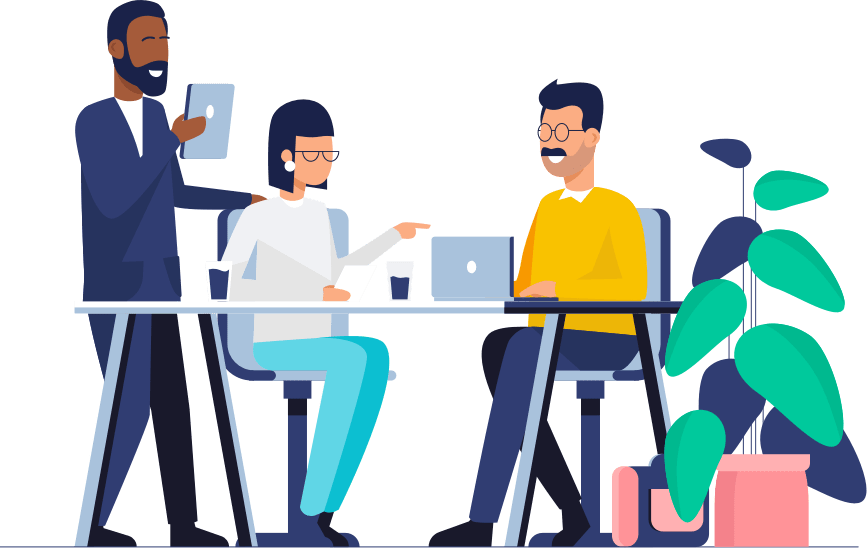 Ambitious self-starter who thinks outside of the box and is passionate about capitalizing on business opportunities. Solid foundation of business skills learned in the real world of entrepreneurial business. Logical approach to problem-solving and strong technical skills yields innovative solutions to business problems. Insatiable curiosity and love of learning. 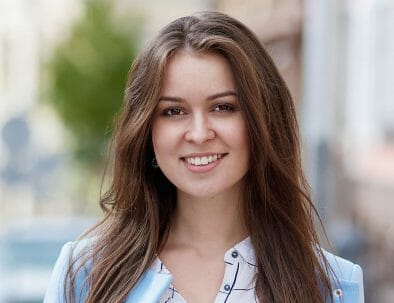 Susan is CFO at Stratus, where she leads the finance, facilities, and information technology teams across all locations nationwide. 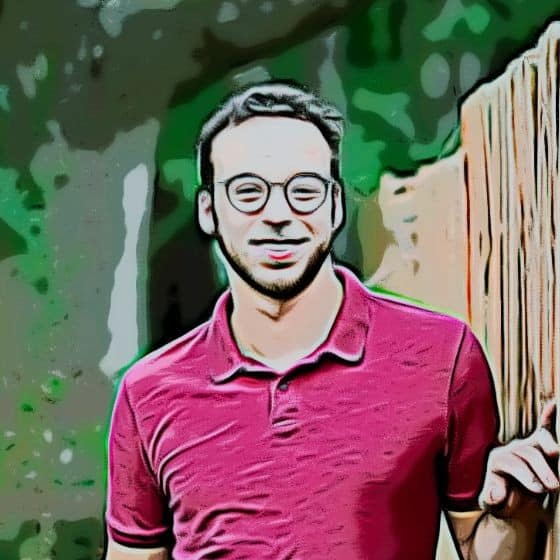 Information technology specialist with over 5+ years of experience in all facets of troubleshooting, installations, and maintenance for various desktop, hardware, and software operations. Holder of Hall of Fames from some household names including AT&T, Sony, and Bosch.

Ready to take your startup to the next level?